Raiders of the Lost Park – The Ruins of Big Bend 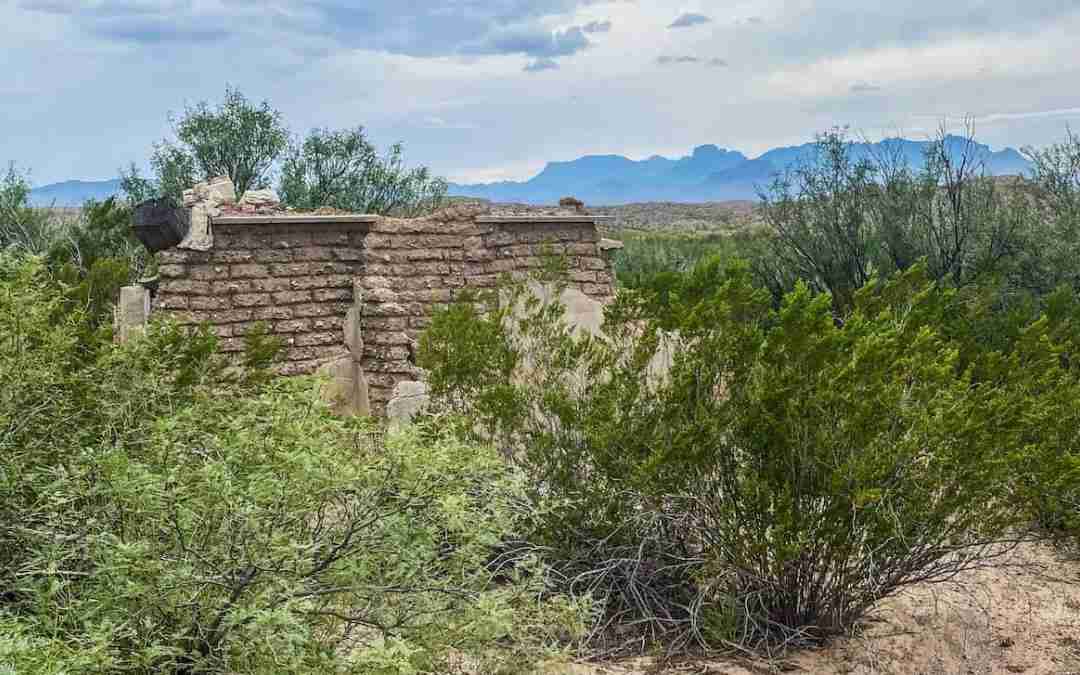 Given that Big Bend National Park is larger than the state of Rhode Island, it holds many secrets. Before it was a park, it was once home to many small towns, mining communities, and settlements. They had post offices, restaurants, motels, ranches, schools, and more. These true ghost towns are numerous in the area but most are undocumented and off the beaten path. You just got to know where they are and have a GPS. We’ll explore some “beginner” adventures in this post.

Grabbing my fedora, I followed my maps to the forgotten ruins that once hosted the brave lives of homesteaders, entrepreneurs, and folks that just yearned for something different. It was a staggering experience as I stood on these grounds surrounded by old ruins imagining the lives that went on here 100+ years ago. I could feel the energy of the land speaking to me. Then what was even more profound was witnessing how relatively quickly nature reclaims. Nature always reclaims what is uninhabited. 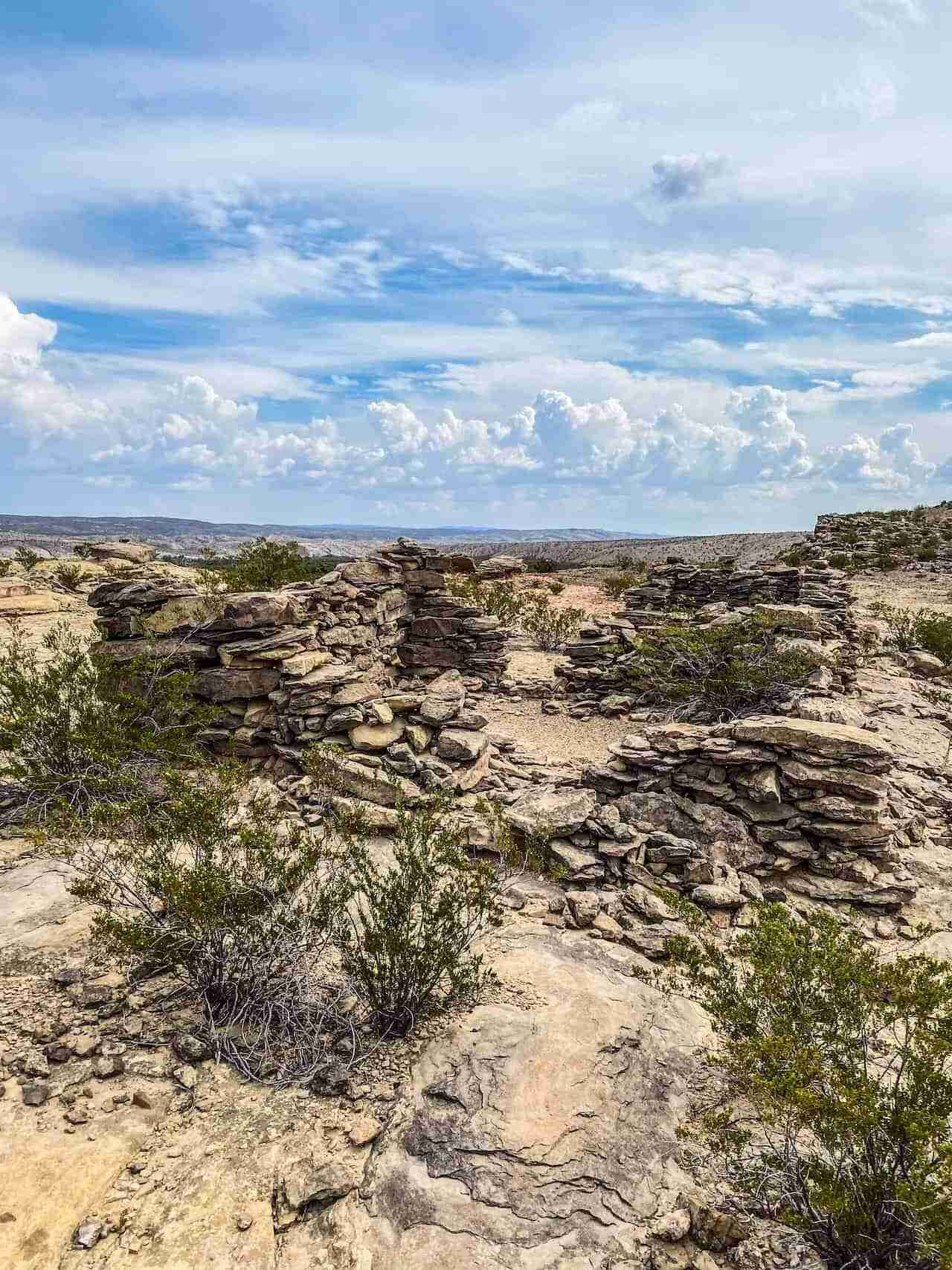 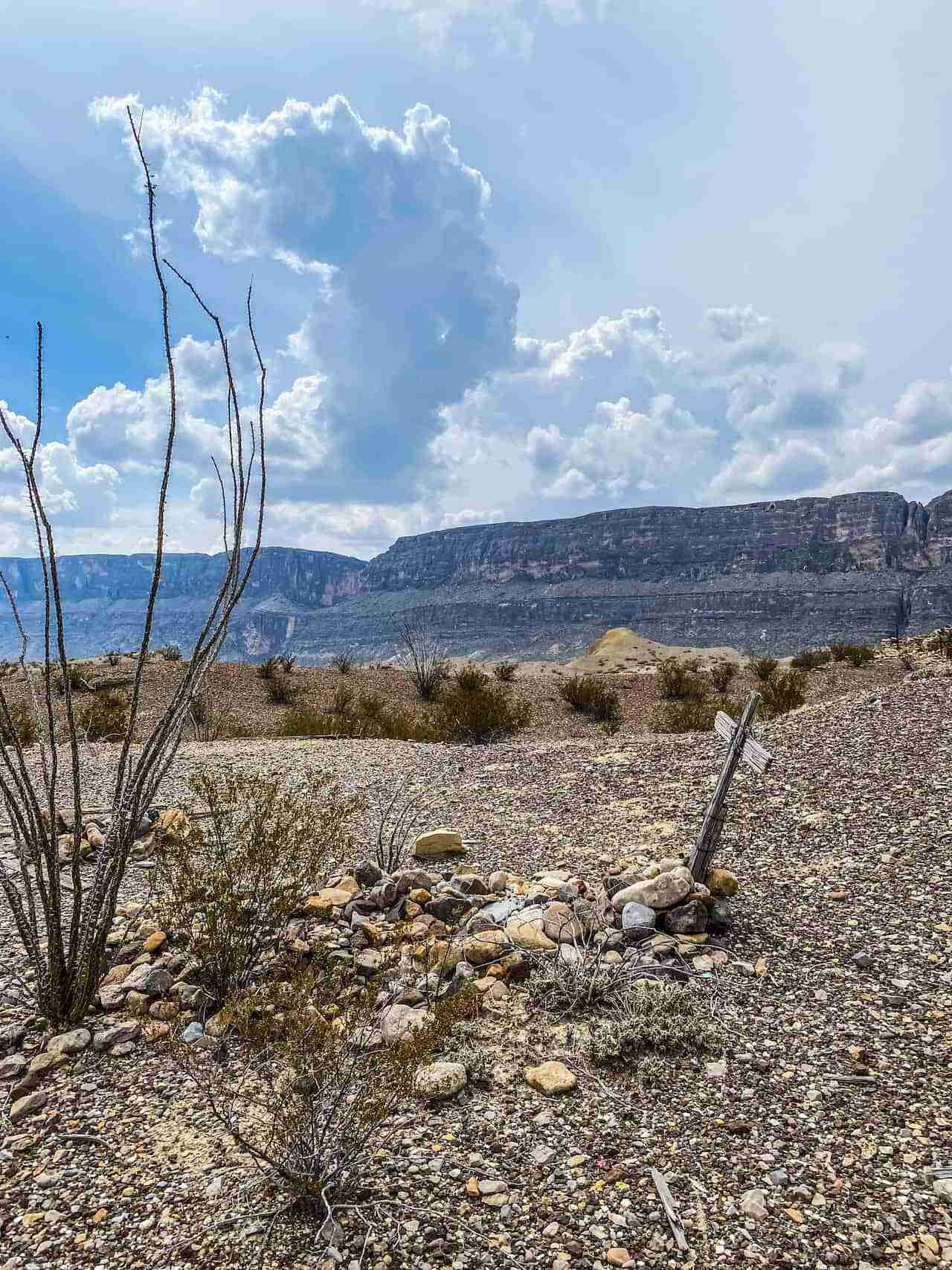 Ruin adventures, round one:

Important: The road to Terlingua Abajo (Gaging Station) and La Noria (Old Ore) are maintained for high-clearance vehicles. And if it rains, a 4×4 would be required.

Also note, these are sites protected by the NPS. Photograph, but don’t disturb or collect any historic items. Perhaps Indy would say “It belongs in a museum” but Big Bend, as a whole, is one giant museum of history. Don’t be a jerk or else the spirits of the Chisos will haunt you forever.

For context, I added some old photos from the NPS History website from the publication, “The Big Bend of the Rio Grande: A Guide to the Rocks, Geologic History, and Settlers of the Area of Big Bend National Park.” 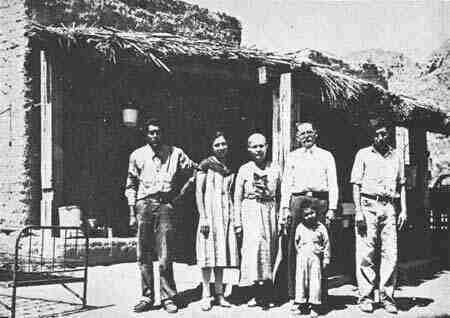 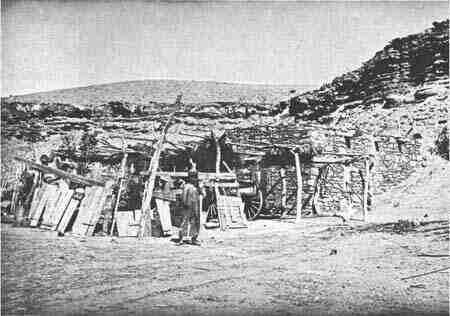 I read about these once-bustling communities in several books. One I highly recommend is “Big Bend: A homesteader’s Story” by JO Langford. This book will really connect you to the land during this time and is written by the homesteader of the hot springs district.

This was the most impressive site of the trip. Many miles south of current Terlingua, the town’s name transcribes to South Terlingua. Several structures still remain but in ruin. The cemetery is prominent and seems to be somewhat tended to with newer crosses, makeshift concrete headstones, and even a cross made of PCV. Note the middle photo above of the home built into the side of the hill. There were many of these, although reduced to rubble, in the area. You can get here by parking at the Terlingua Abajo campsite, hiking down to the Terlingua creek, and following it south for a quarter-mile, then head directly west up the small incline. The ruins are visible on Goole Maps. 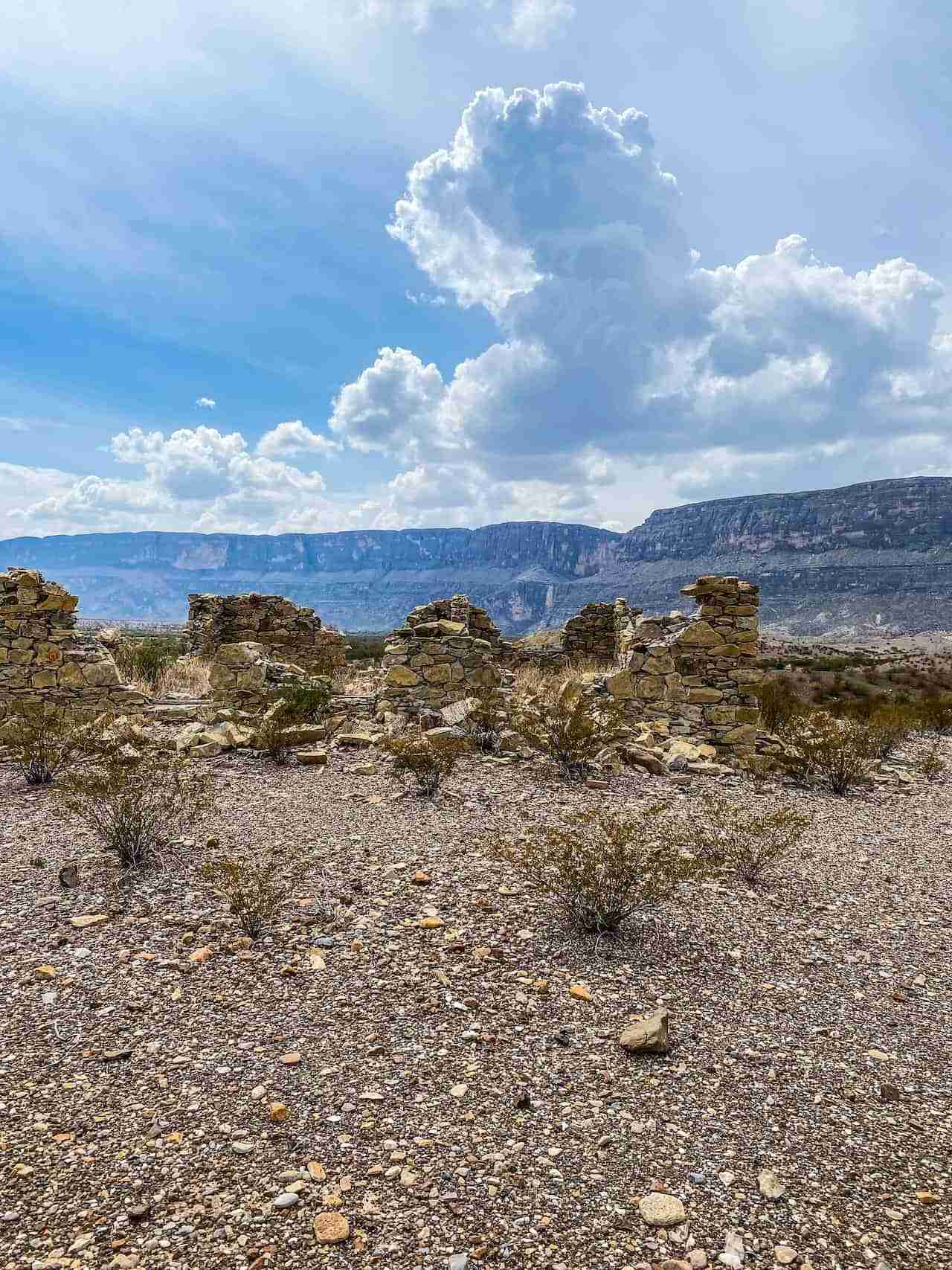 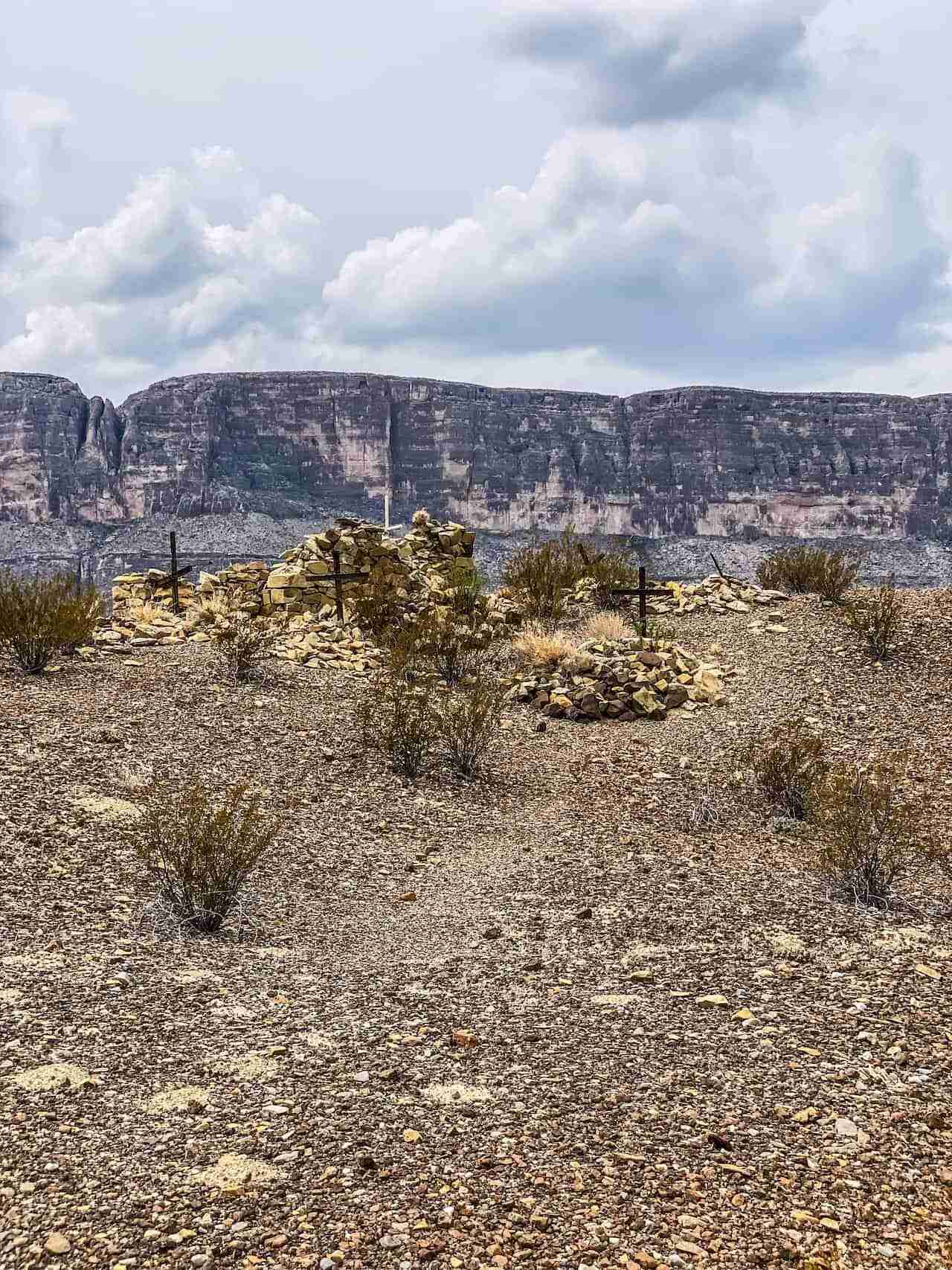 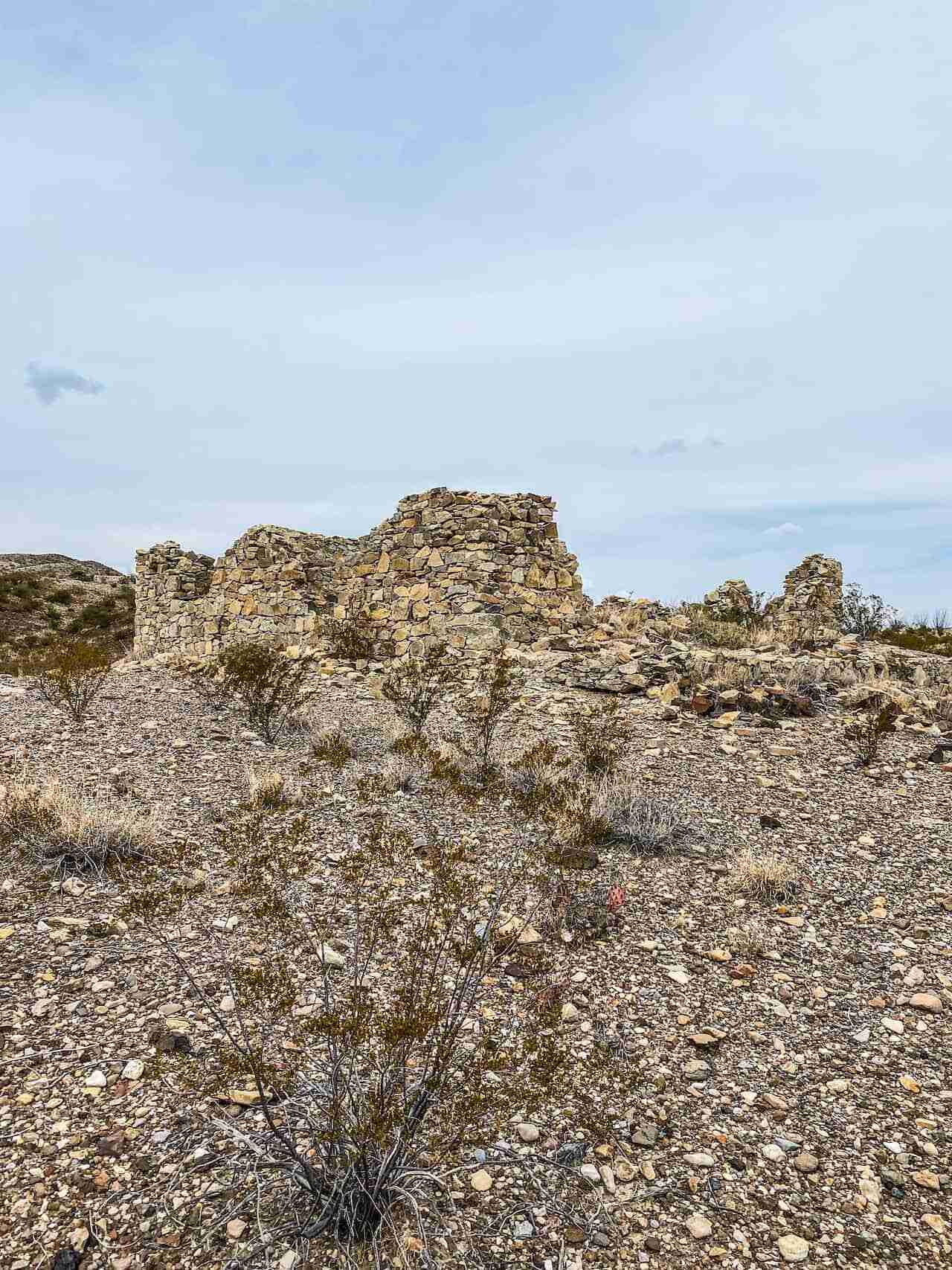 This is relatively easy to get to and can be an quick stop along the way to the Hot Springs or Rio Grande Village. There’s a hill right at the intersection of Park Route 12 and River Road East. Also visible from Google Maps, this takes a bit of easy climbing to get to, then you are awarded with 3 ruin structures. This is along Tornillo creek south of La Noria just before arriving at the Hot Springs. Not sure what the significance of this was other than just another homesteader. But if you have a clue, I’d love to know. 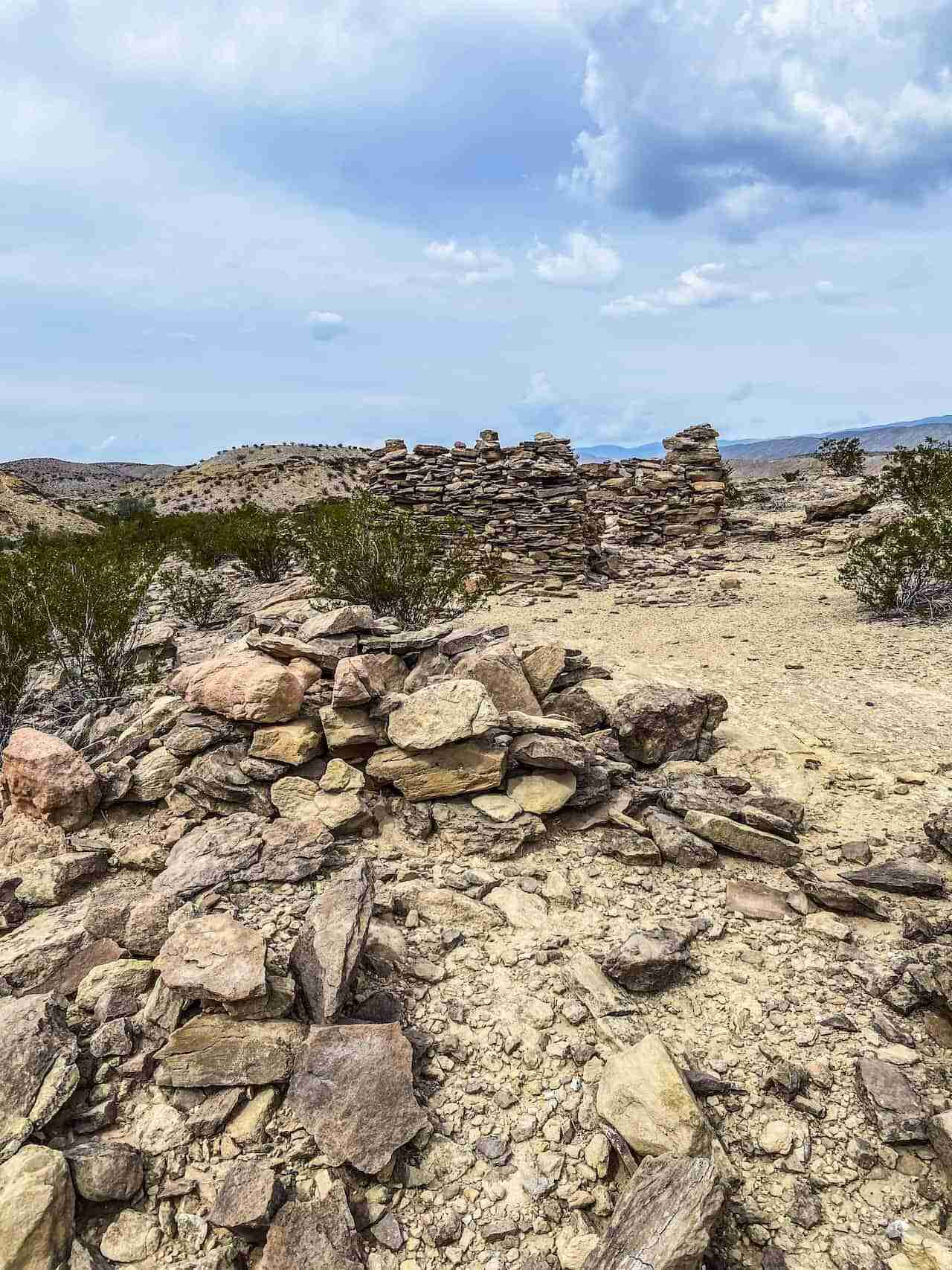 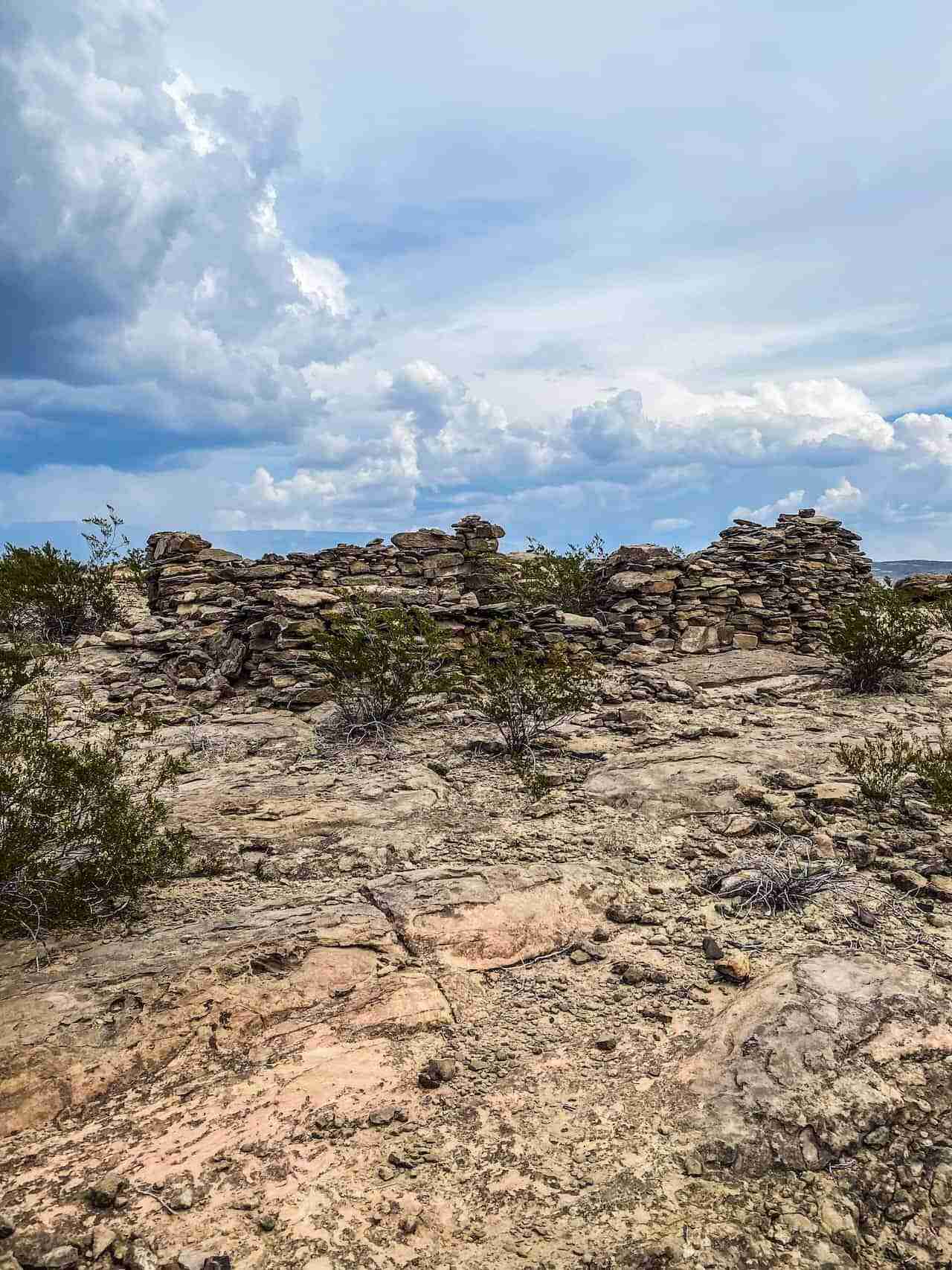 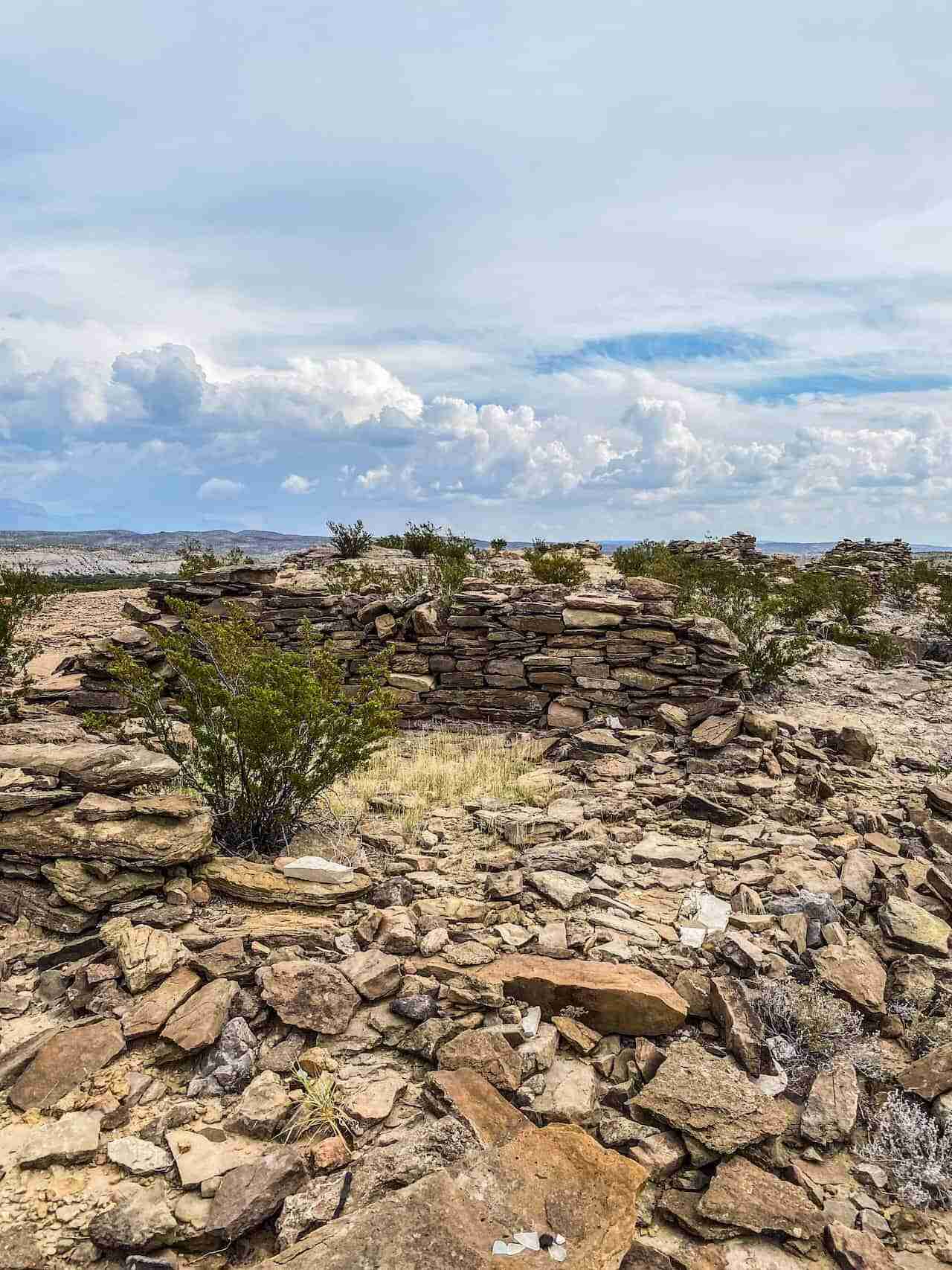 Although barely anything remains in the ruins of La Noria, this is still a fascinating place to visit due to its intriguing history and you can still make out the outlines and foundations of many of the historic buildings now given back to the earth. The cliff notes of the history is that a prominent German immigrant and entrepreneur, Max A. Ernst, was a rancher, notary public, justice of the peace, and county commissioner. He opened a small schoolhouse and in 1901 was named the postmaster. He also provided competition to another local family by opening the Big Tinaja Store, a business move that may have led to his murder where he was shot on September 27, 1908, by an unknown assailant. María Sada, who had moved to Boquillas in 1906 and ended up running a store and cafe until 1936. Nearby, Ernst Tinaja is regarded as one of Big Bends most intriguing geological formations with mesmerizing strata punctuated by a deep “tinaja” that never runs out of water. Perhaps that’s where La Noria got its name which translates to “the well”.

On your way to La Noria, on Old Ore Road, you’ll pass a single gravesite. This is the grave of Juan de Leon. His murder has remained a mystery for 90 years. He was shot for no apparent reason. He was found days later and so decomposed from the July desert sun, they buried him where he was found. Some sites claim Joe Loftin, a rancher in the area, killed Juan but he was never tried nor convicted. Let’s go to Joe’s house. 👀😒

Here’s an interesting article, “Murder and Mayhem,” from The Paisano, the Big Bend NPS Newsletter. 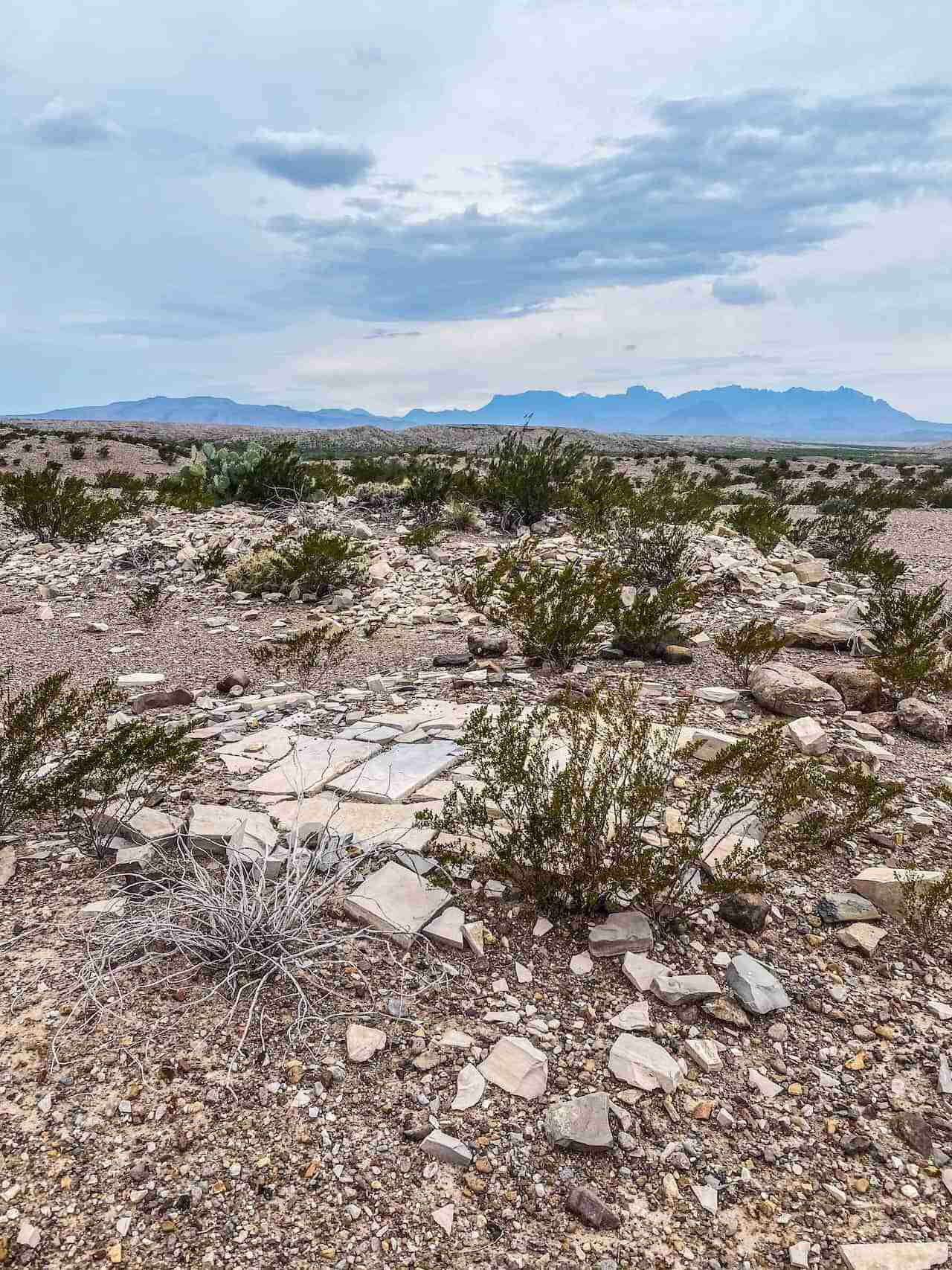 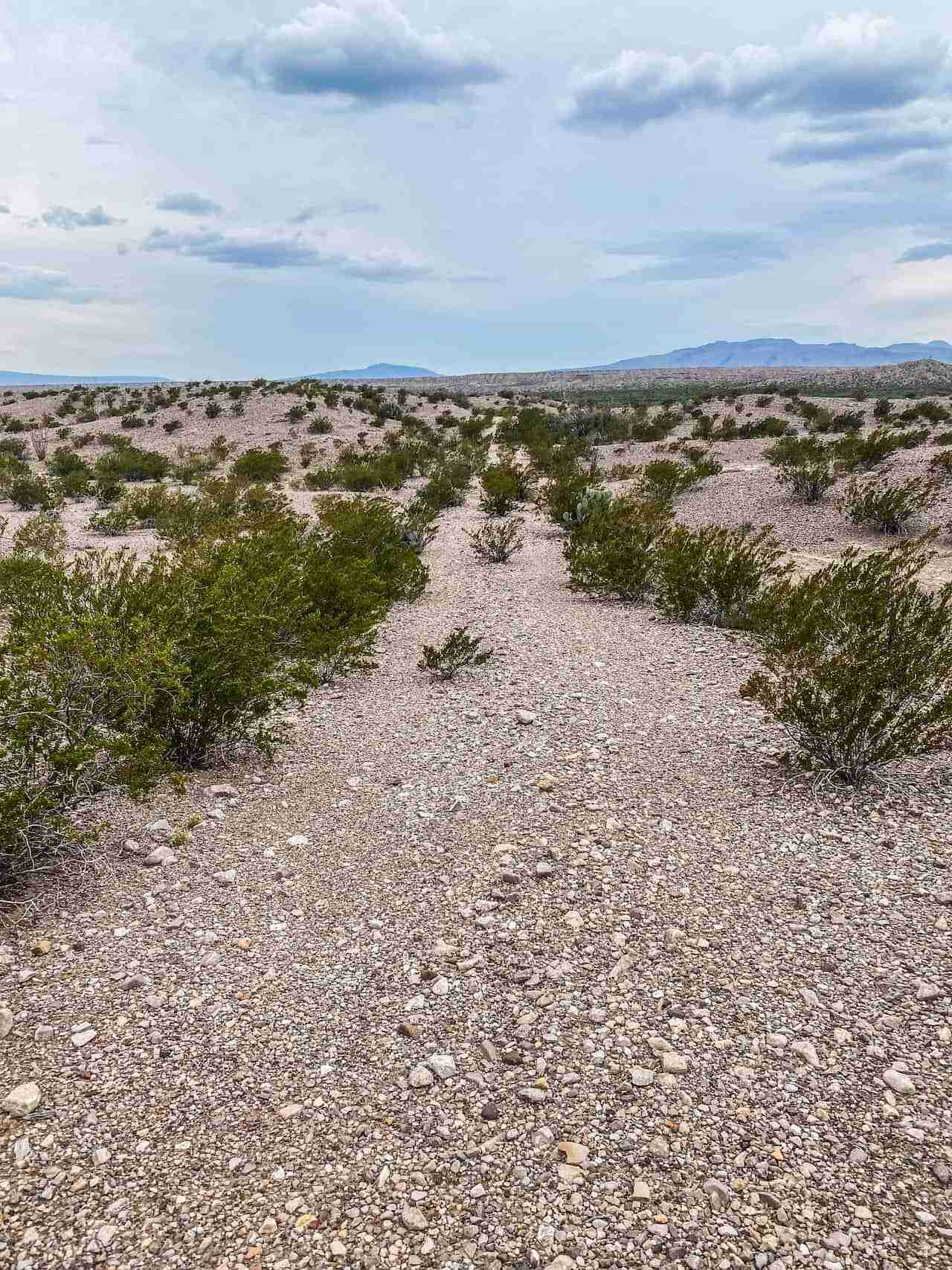 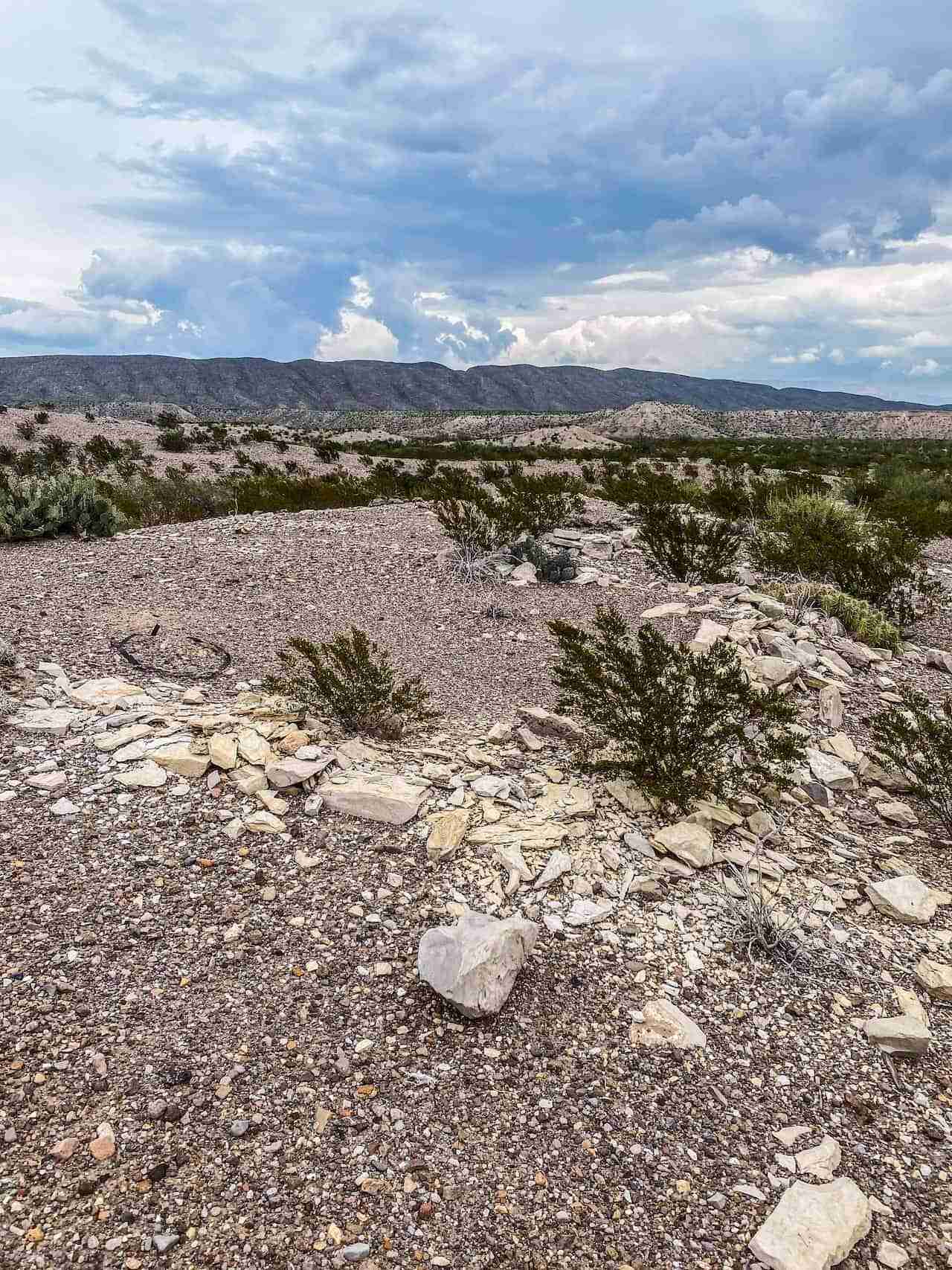 About three-quarters of a mile north of La Noria is rancher Joe Loftin’s house. There obviously is some groundwater here, perhaps a trickling spring, for the vegetation has grown dense and the ground is relatively wet under the thick growth. I found this house to be the most intriguing of the expedition. Much of the walls are still standing since the adobe brick was reinforced with concrete. The house had multiple rooms and a fireplace with a built-in mantel made of wood. I had to imagine Joe sitting in a chair starring at his porcelain cat figurines on his mantel as he thought about what he did to Juan de Leon. There’s also a weird concrete chute on a hill just north of the house. I suppose it was covered at some point given the poles around the frame. It probably served as a sort of storage and loading chute, like a weird grain hopper. 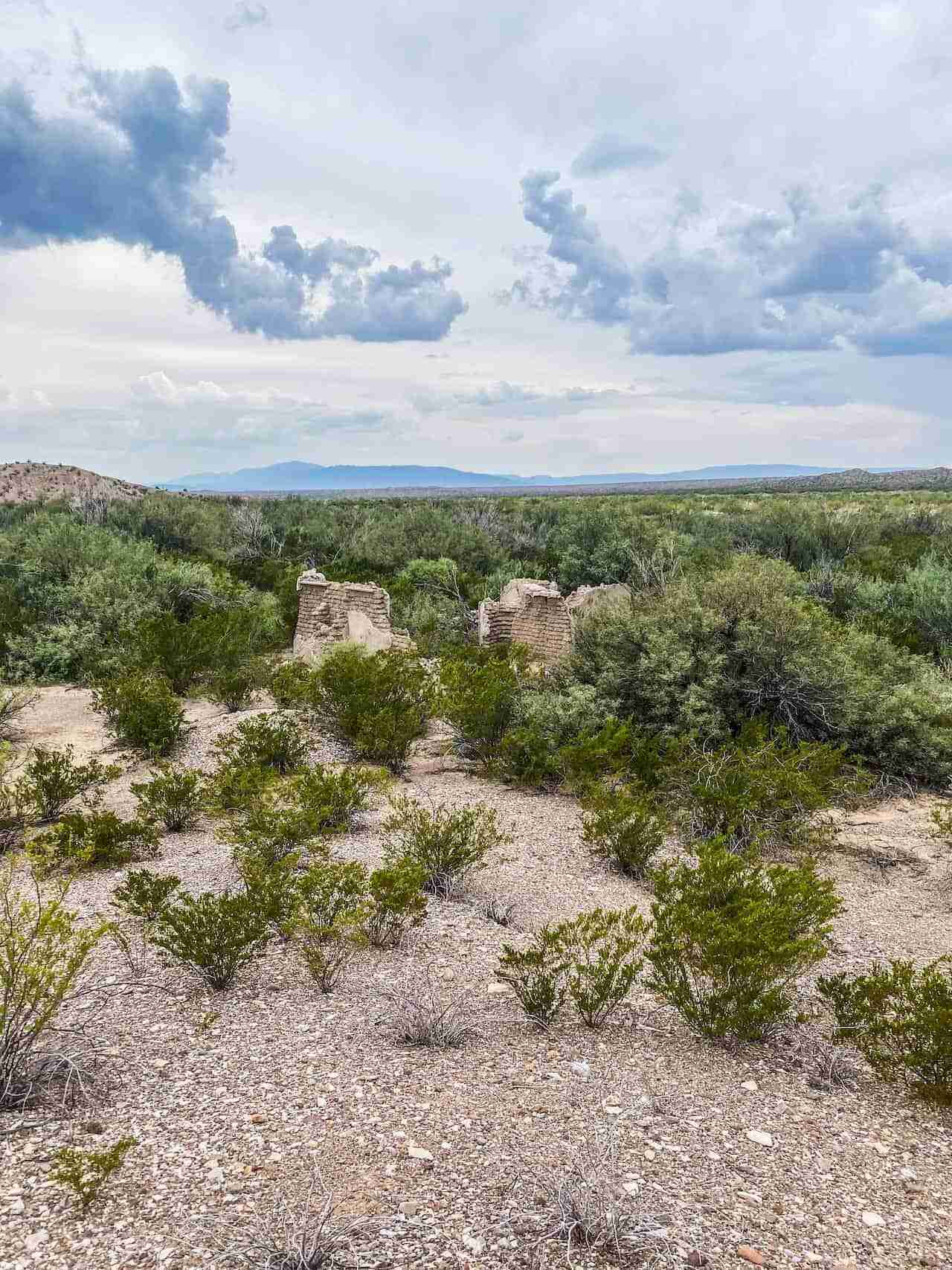 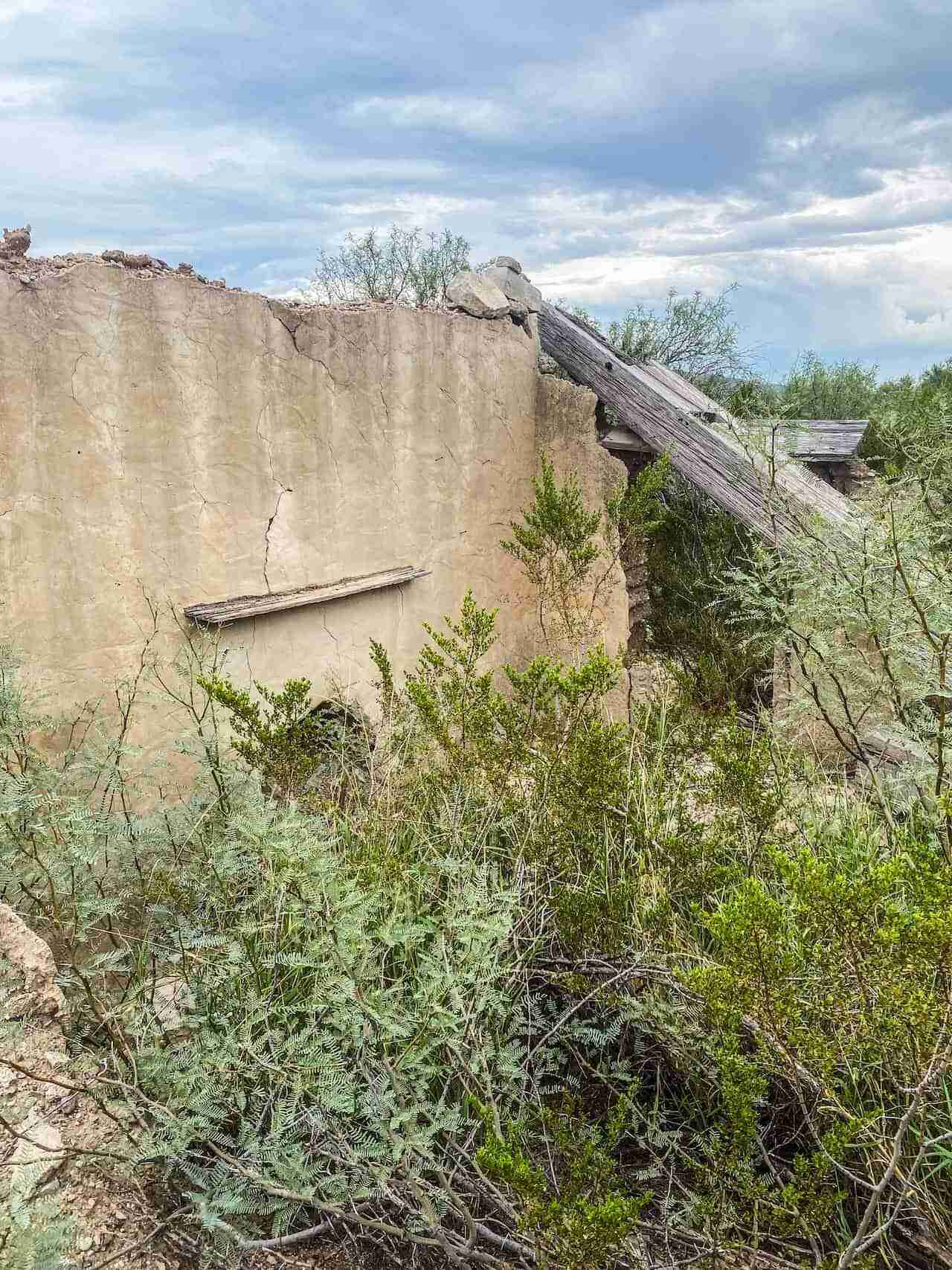 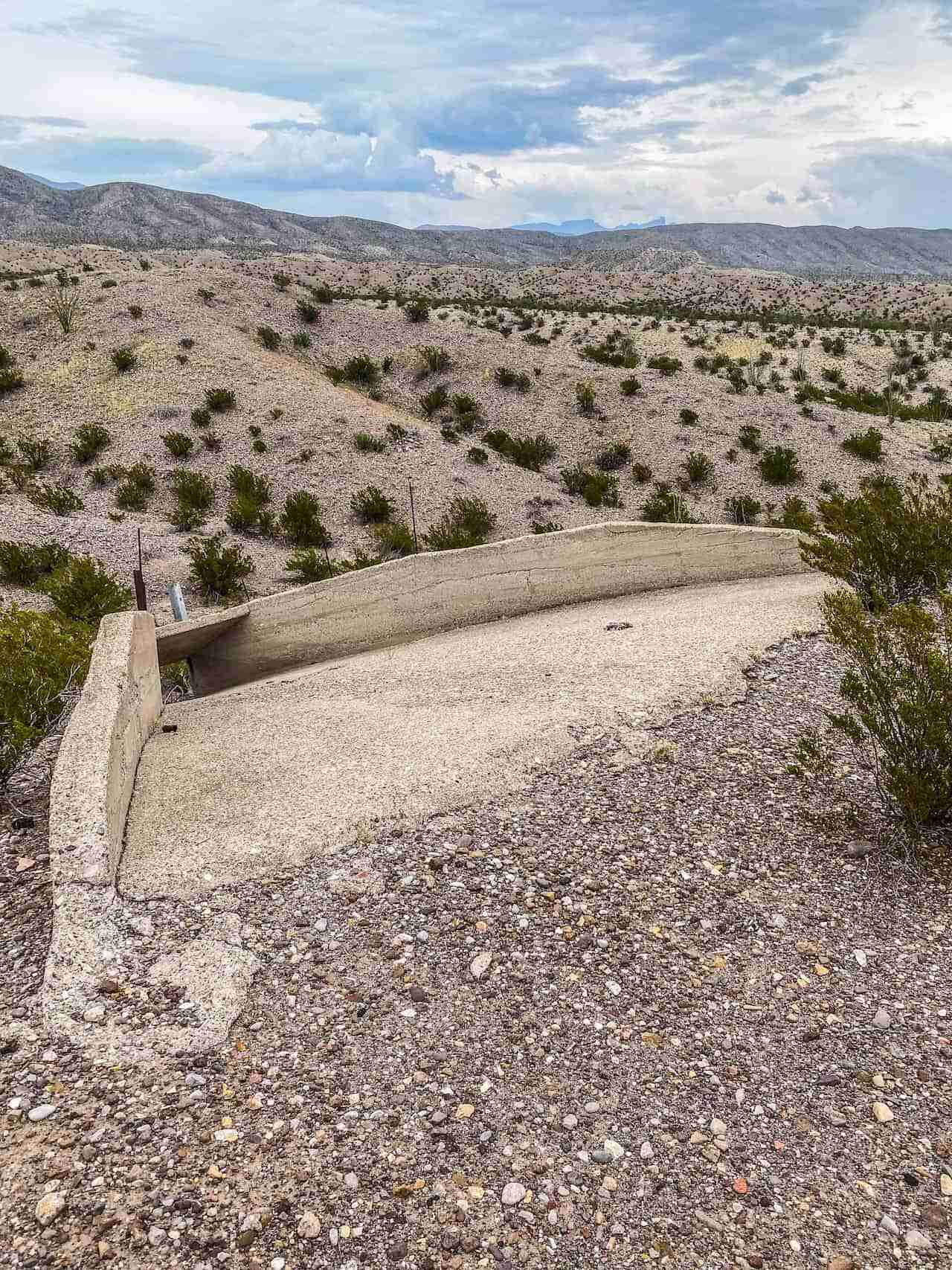 This is a quick and easy point of intrigue when you visit Dugout Wells in the park. There is a service road on the north side of the Dugout loop. Hike the service road, your vehicle is not allowed, to the telephone poles (easy to spot) and you will see this old truck. To the best of my limited research, I beleive it is a 1924 Ford Model TT 1 ton flatbed. It also looks to have the very first factory made cab known as the C cab. Ford also introduced the first factory manufactured bed for the rear of the truck. This one had the metal bed where most were wood for the time. So I found this to be quite an interesting treasure to behold. 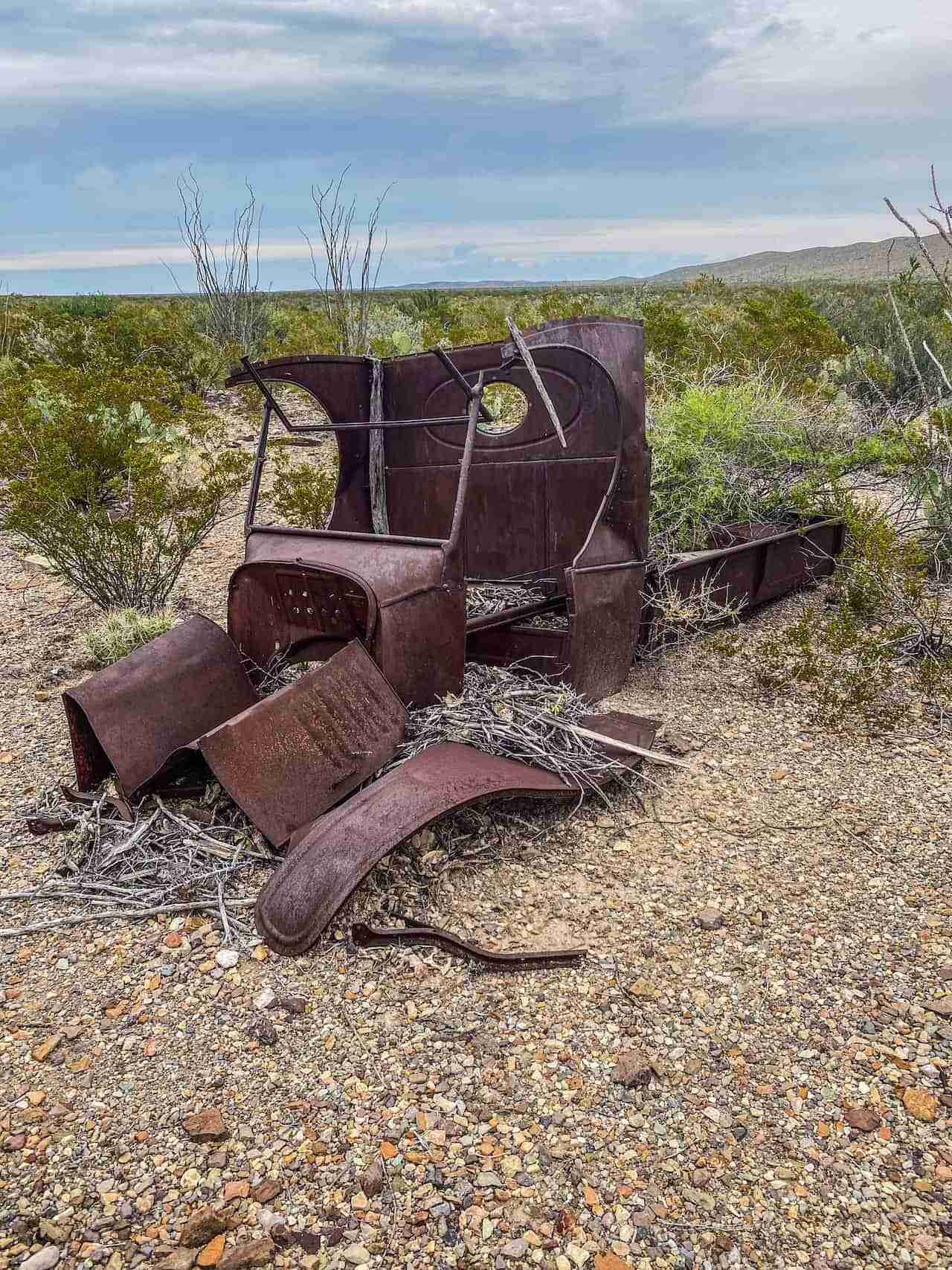 One thing that baffles me is that I keep finding these perfect rock circles at multiple old ruins sites. I’ve heard it was for storing grains and this keeps the wind from blowing them away but that doesn’t make sense to me. Any ideas? You can also see them on Google Maps. Click the sattelite thumbnail below to view in Maps.

Update: Mystery solved. One of my Instagram followers shared this link that explains the circles. Great site too! To find out what the circles purpose was, visit Life Before the Ruins. 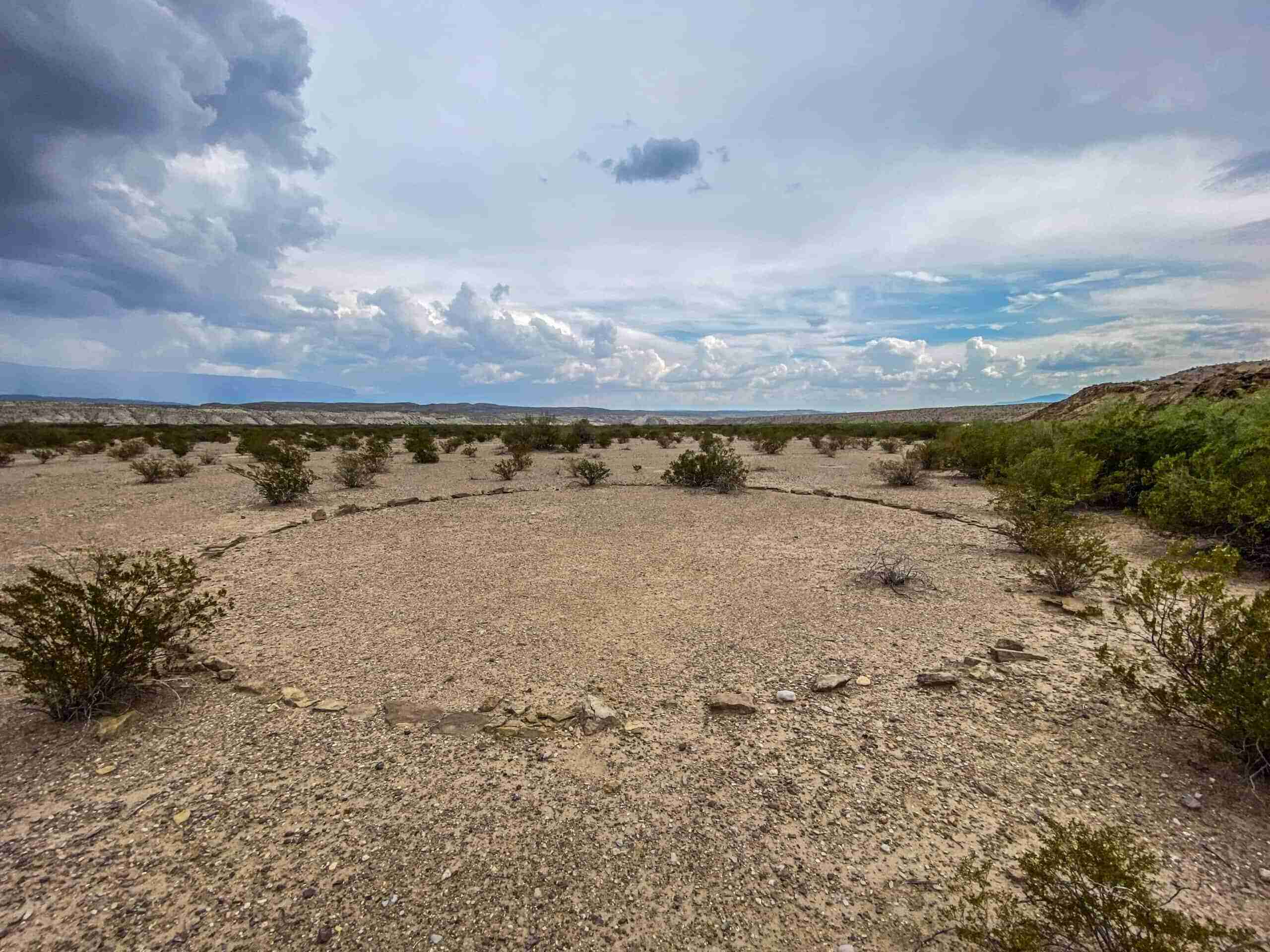 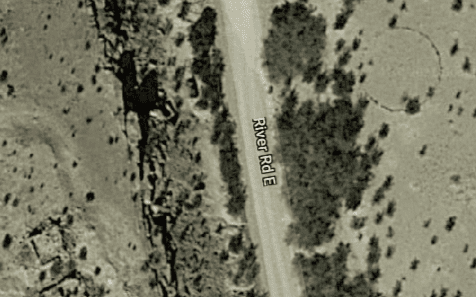 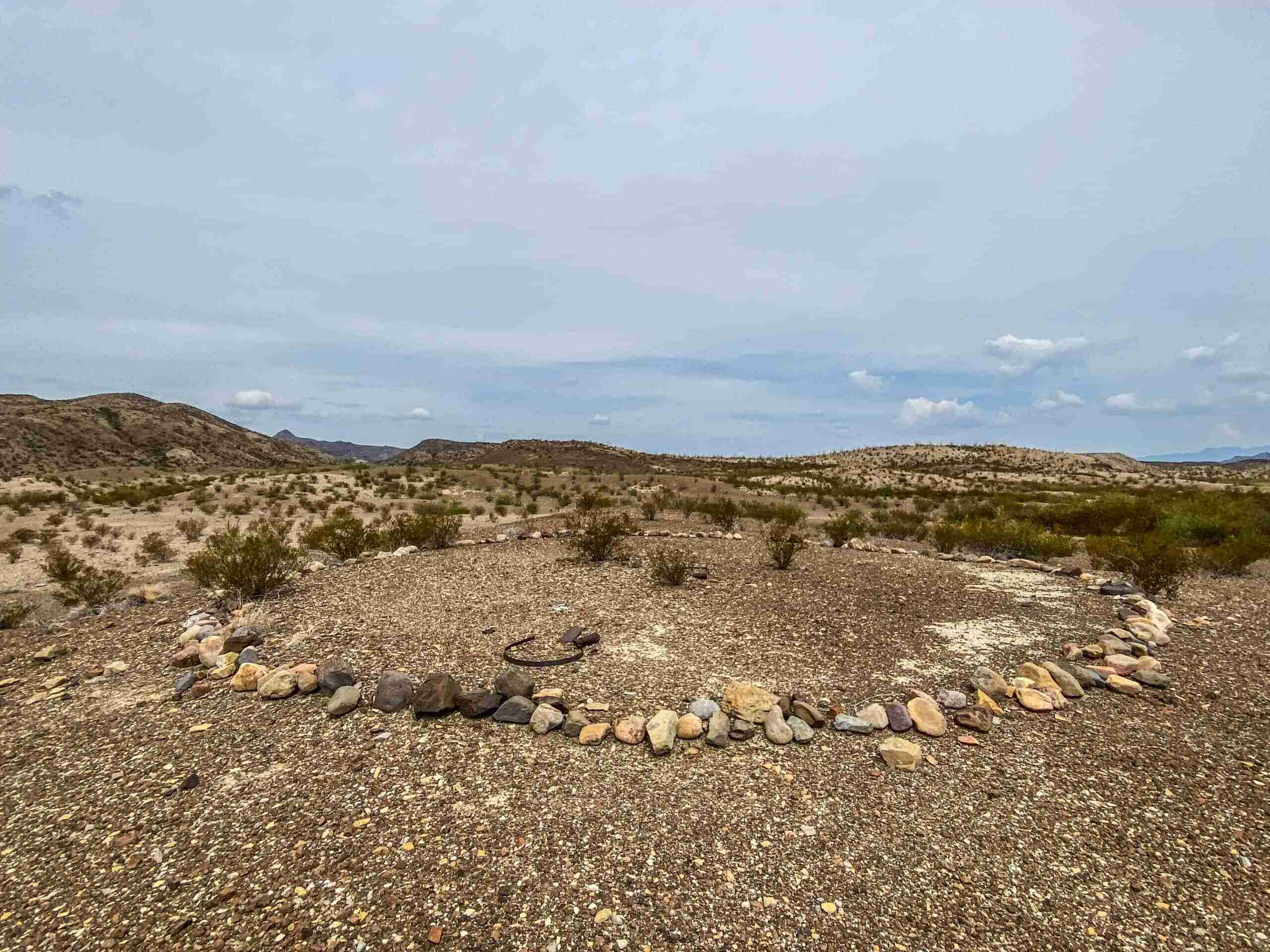 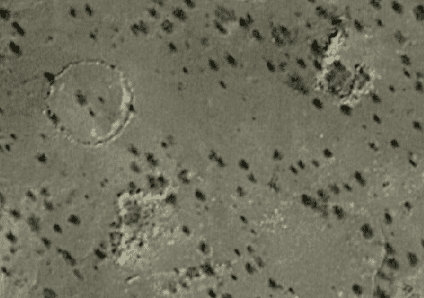 Our parks are some of the last places on Earth that are set aside for wildlife and our adventuring spirit. We have to respect these parks. Leave nothing you bring behind, if you see an opportunity to improve (pick up litter, etc.) do so. Let’s all have a collective effort to do better as humans and collectively make this world a better place. Gratitude and reciprocity. Show respect to the locals, tip generously, and live in the moment as you visit.

Subscribe to get upcoming posts in this series as we explore hiking trails, Big Bend Ranch, Marfa, Davis Mountains, and much more.

Schedule a 1-hour virtual guide session to help you plan your visit.

Here are a couple of videos I made…

This site uses Akismet to reduce spam. Learn how your comment data is processed.